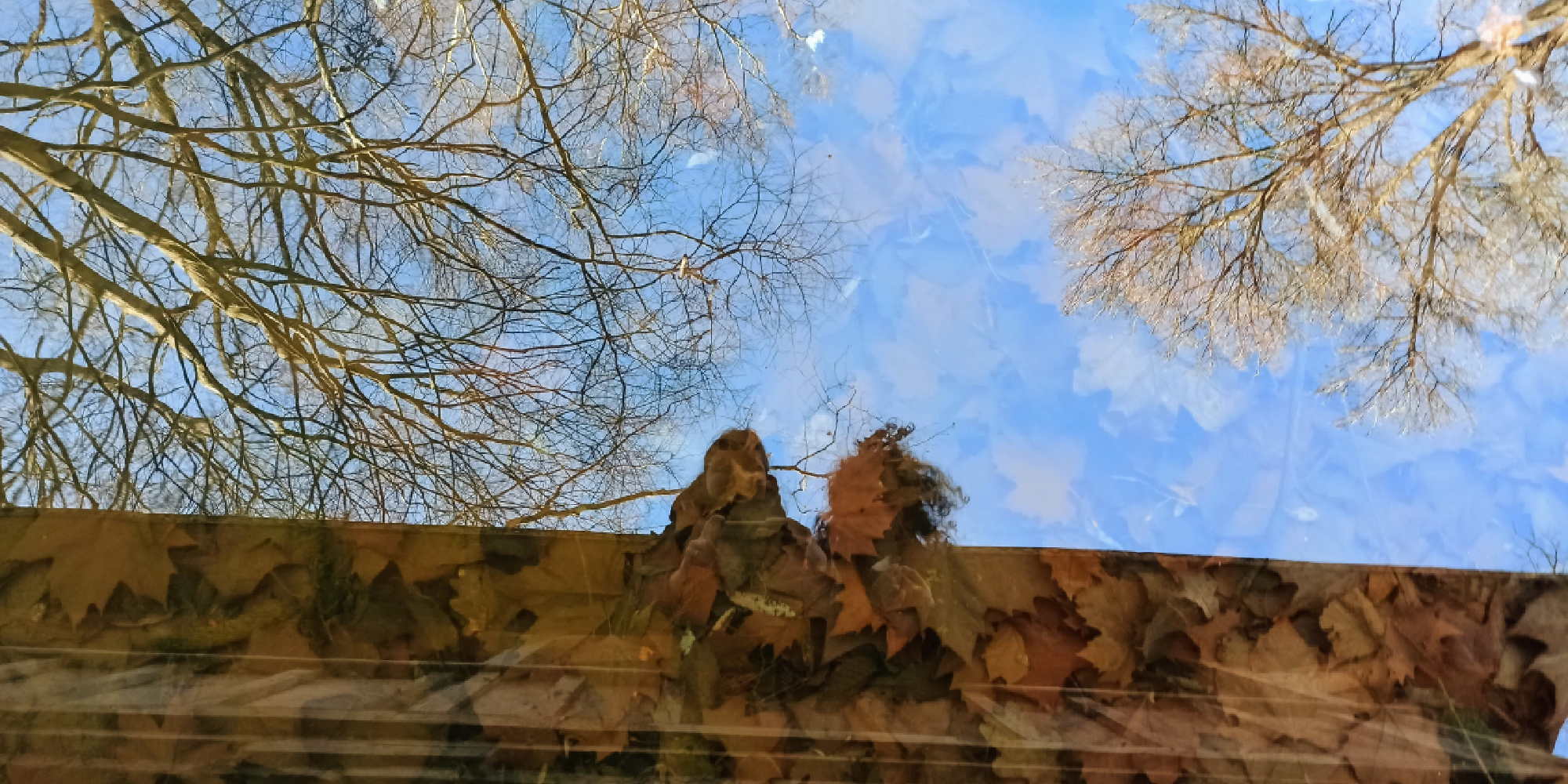 News about the ministries

At the beginning of March, Hungary was struck down by the third wave of the Coronavirus pandemic. Immediately, the government has issued harder restrictions. Seeing the seriousness of the situation, the BI (Bible Institute) headship has decided to hold all in-person ministries. Therefore, I was not able to serve in a youth group in Budapest. 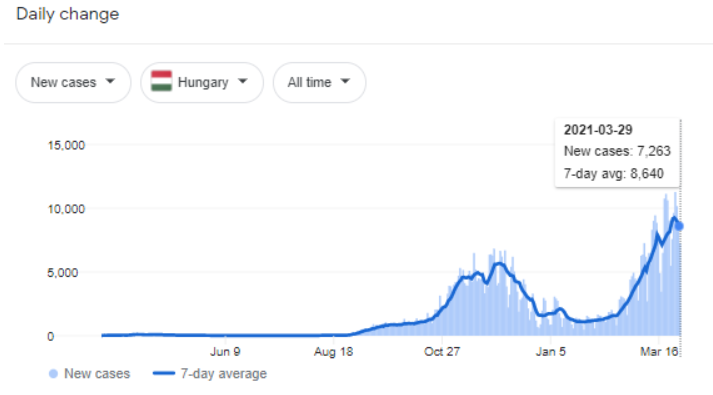 Nevertheless, God has been opening new doors for other ministries. While I had been serving in Budapest, at the same time, since February, Gabrielė joined an online youth group from Lithuania. Moreover, she has been doing online worship for the last couple of meetings. Since I can’t serve in Budapest, I have started to join Gabrielė’s youth group.

Recently we have been doing some Biblical counseling for others. Both Gabrielė and I have regular meetings with Christians from Lithuania. During these meetings, we try to strengthen their relationship with God and the community as well as to help to deal with personal challenges.  Through this ministry God allows us to put our theological knowledge into practice and serve Him and others with it. Right now we have 4 consistent counselees.

Regarding our summer plans, we will have to do an 8-week ministry. We do not know where we are going to serve yet, but it is probably going to be in camp ministries. We hope that through the ministry God will teach us various skills, which we could later apply while ministering in Lithuania.

In March we continued to deepen our knowledge in the Scripture. We had four more modules about the New Testament. In the first week, we went over the Pastoral epistles (1 & 2 Timothy and Titus). Later we studied other Pauline epistles – Galatians and Corinthians. Finally, we finished the month with an intensive module on the book of Acts.

The course on the Galatians was one of my favorites, because we had an amazing teacher. The module was taught by a messianic Jew from Jerusalem. The teacher shared with us a lot of cultural and lingual insights. During the lessons, he was reading a Hebrew Bible and at the same moment translating it to English for the students. Getting to know Jewish culture in person helped us to see epistles from different perspectives.

Story of a changed life

The story of a changed life is going to be a new section in our newsletter. We figured that sharing how God has been working in the lives of others would be interesting and encouraging to our readers. Today I am going to tell you about a second-year student Van, who is from Myanmar. 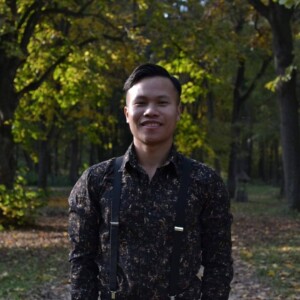 Van was raised in a Christian family. He grew up in a small village in Myanmar. The village did not have electricity nor any communication devices. There were no books, not even enough clothes for people. During his free time, he used to spend time hunting various birds and animals with his peers.

Meanwhile, there has been a civil war for more than half a century in Myanmar. Because of this, many have fled the country. Van’s uncle was one of them. Once, the same uncle who had migrated to the Check Republic has called and invited Van to come to him. The very same day Van left his home village. Everything happened so fast that he was not able to say goodbye to his parents. Van was 13 years old at the time.

When Van got to the Check Republic, his first thought was: “These people have everything, I must be in heaven right now” for he had never seen people living so abundantly. However, because of cultural differences and language barriers, the change was not easy for Van.

One summer Van went to „Word of Life“ Check summer camp. There he heard the gospel for the first time clearly. Van got to know that Christ died for his sins, was buried and on the third day he rose from the dead. Van gave his life to Christ and started living a new life.

Currently, Van is 25 years old. He loves playing football and right now is finishing his last year in the BI. Next fall he will be continuing his missionary training in the Philippines for one more year. Afterward, Van is willing to get back to Myanmar and bring the gospel of grace to his nation.

On the 10th of April Van will be sharing his testimony online. You can find more details here:
https://fb.me/e/3EerK5GHI

Due to new quarantine restrictions, we could not leave the BI territory for the whole month of March. Of course, it had some good and bad impacts on us. There have been some hard days when we cravingly wanted to just go somewhere to change places and have some rest. Nevertheless, there were more good moments! The weather got warmer, so we spent much more time outside playing games or taking walks.

In the middle of March, we had an international dinner. Students were making and cooking their national cuisine foods for dinner. We, Lithuanians, also participated in the event. We baked more than 50 Lithuanian meat pies (Lit. “Kibinai”), few lazy pies (Lit. “Tinginys”) and we brewed around 18 liters of Lithuanian kvass (it is something similar to a soda drink made from bread). All of our dishes received tons of positive reviews.

At the end of March, we felt extremely tired from all the studying and ministries. Luckily,  the spring break came around just at the right time. We had the break for one week during Easter time. During the break, the BI headship organized two field trips in the Hungarian mountains. On the first trip, we went to “Rám-szakadék, Lukács-árok”, where we had to walk through a mountain river valley. On the second trip, we went to “A Magas-Mátra csodája, az Ilona-völgy”, where we were able to see the biggest natural waterfall in Hungary. Both of the trips were amazing and it served us as a great way to relax from studying with other students

The rest of the break was more like recovering from these two field trips. Lastly, we celebrated the resurrection of Jesus Christ. We continue to give thanks to God for letting us be here in Hungary, study His Word, and grow in our relationship with Him.

Thanks so much for your prayers and support! We would appreciate your continued prayers for:

February – a month of traveling, serving, and searching for our calling

January – commemorating the Lithuanian January Events in Hungary, enlistment to the military, the end of the first semester, and various ministry opportunities! 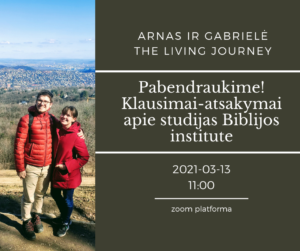 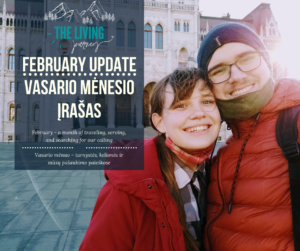 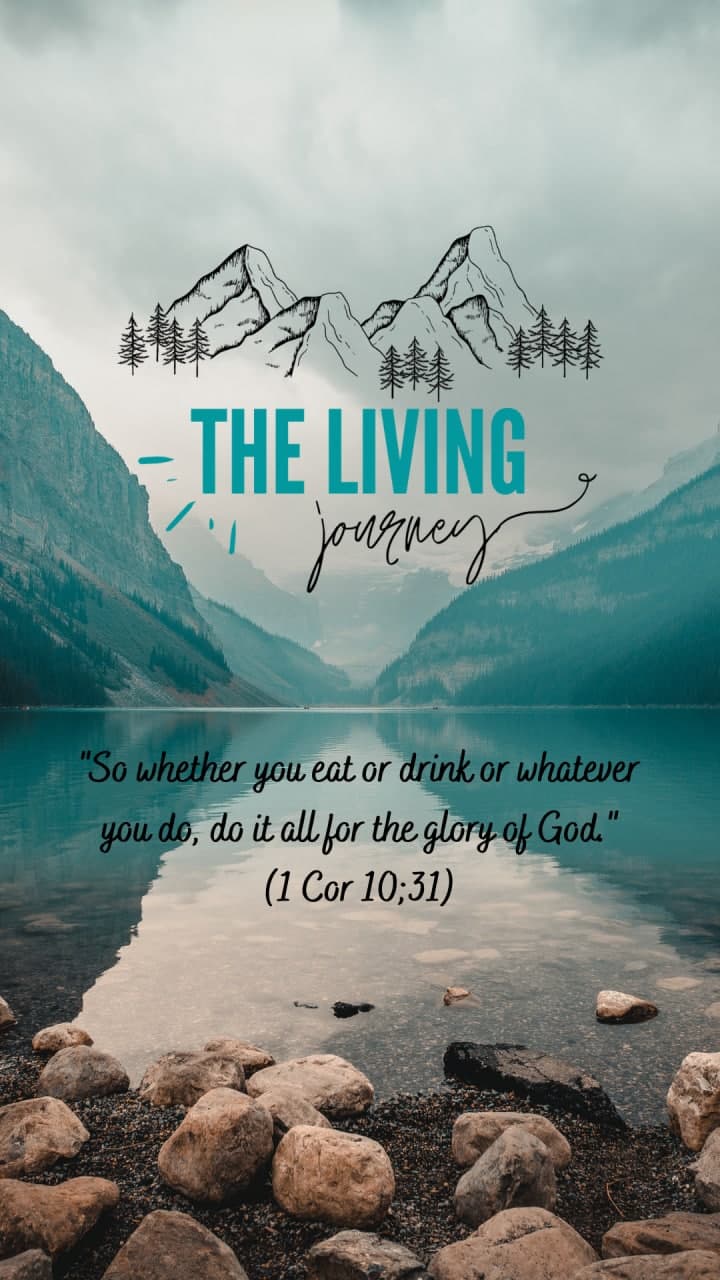